Working closely with Ann Beha Architects of Boston, G&R Construction built a contemporary 40,000 sf addition to the Needham Public Library’s existing 8,000 sf Georgian Revival style building, originally constructed in 1915. Additions to the library built in 1961 and 1981 were demolished, making way for the new marble, slate and brick-clad windows; the project was completed in March 2006. The building earned LEED Silver Certification from the USGBC.

Library staff and patrons have made good use of the bigger space. Programs from lectures to book groups to movie screenings abound. There is room for a gallery where local artists display their work. And the community room – which is twice the size of the one in the old library – is always in use and booked months in advance by a variety of groups from garden clubs to town boards and committees. 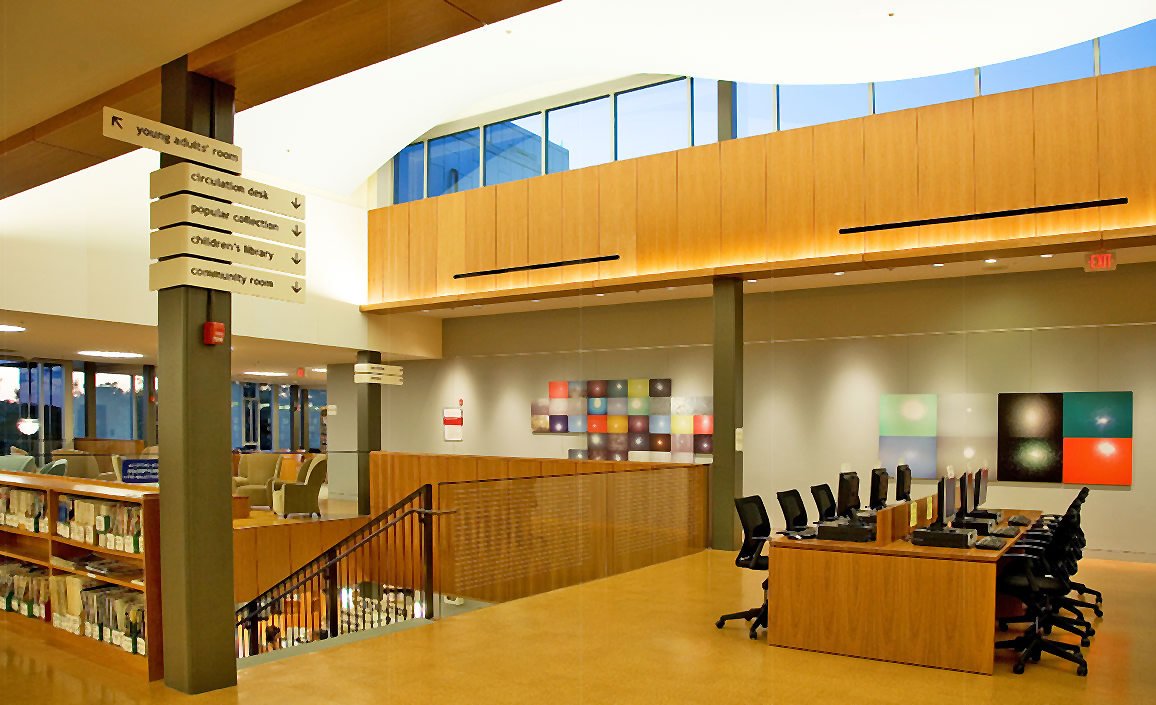 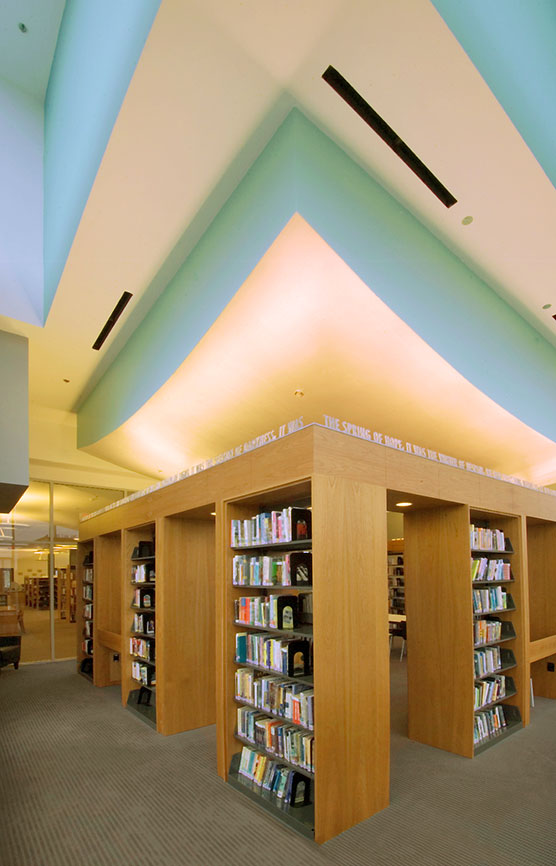 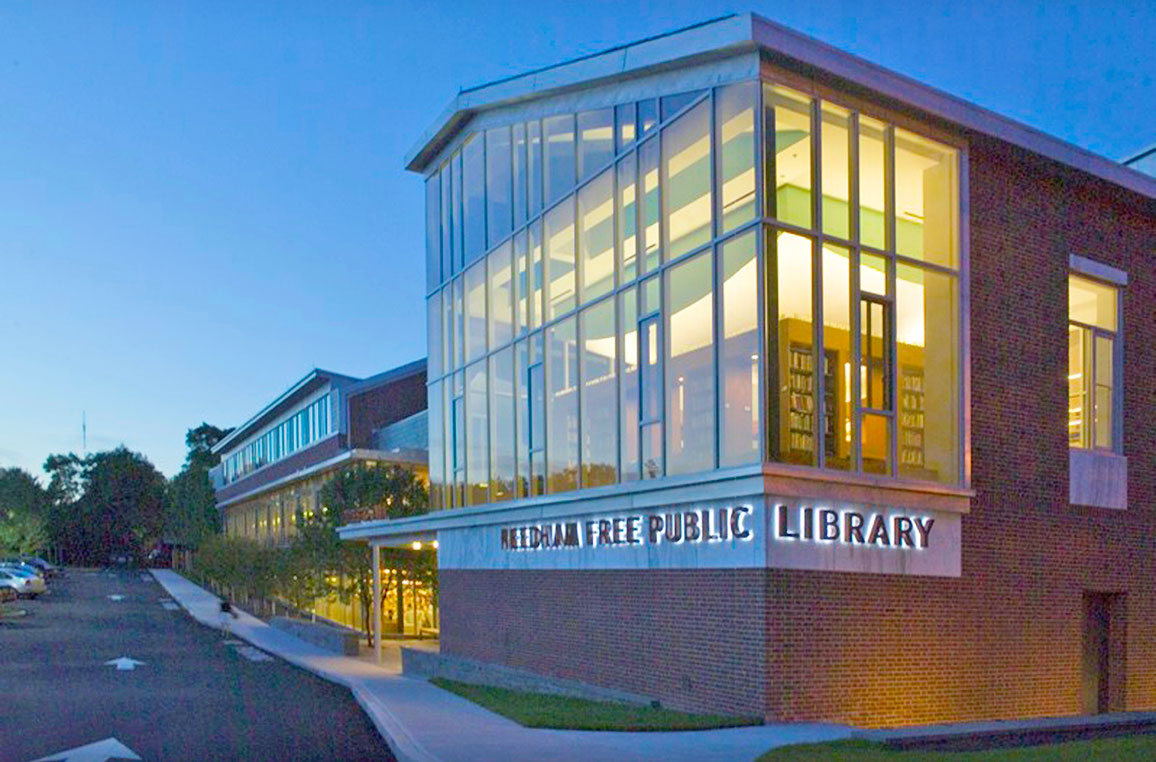 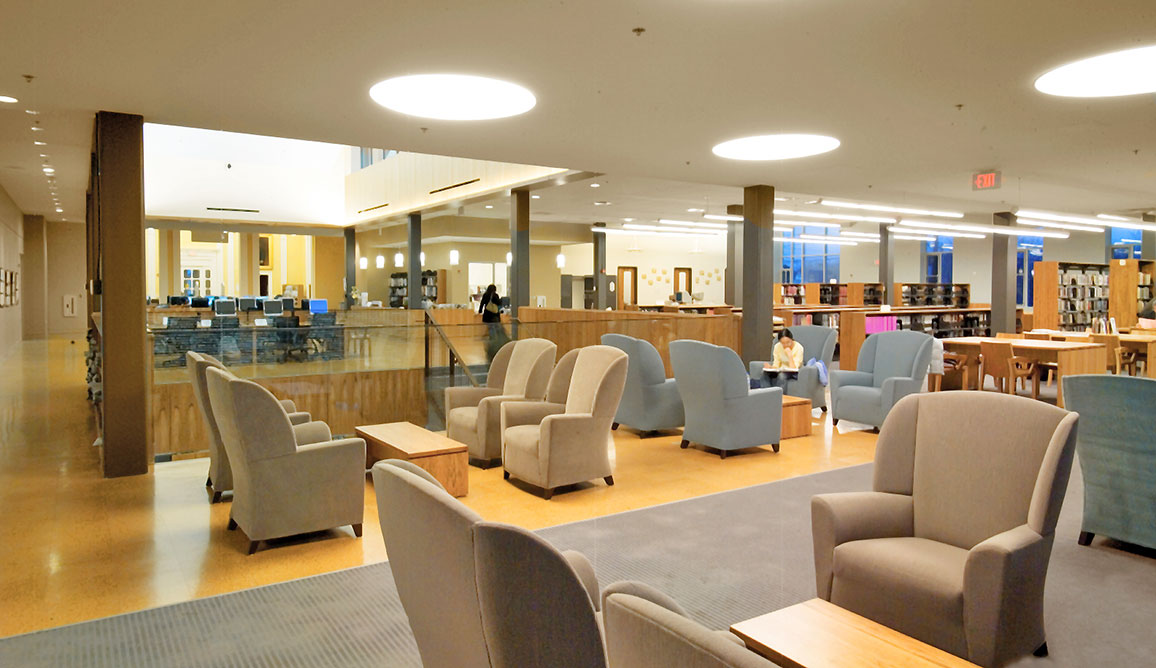 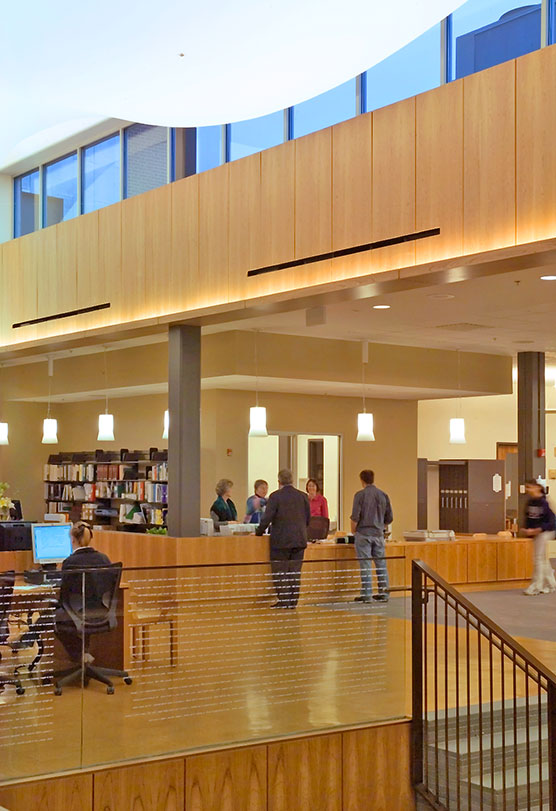 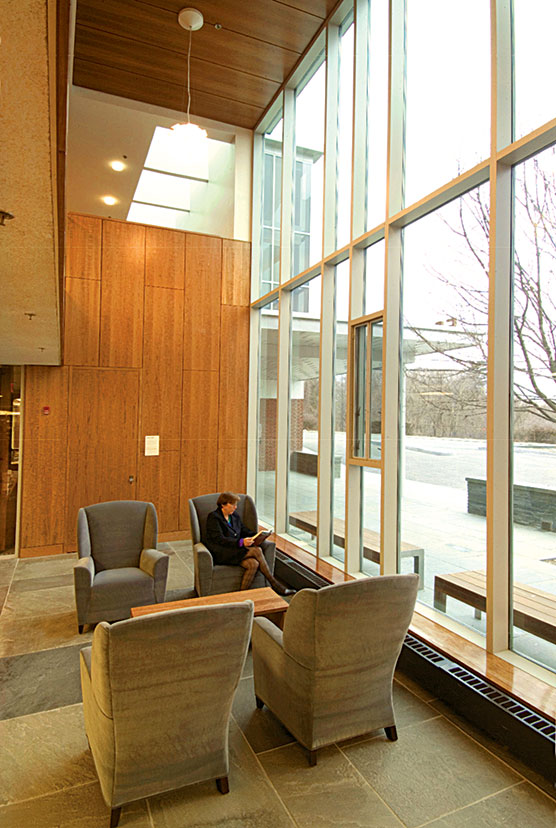