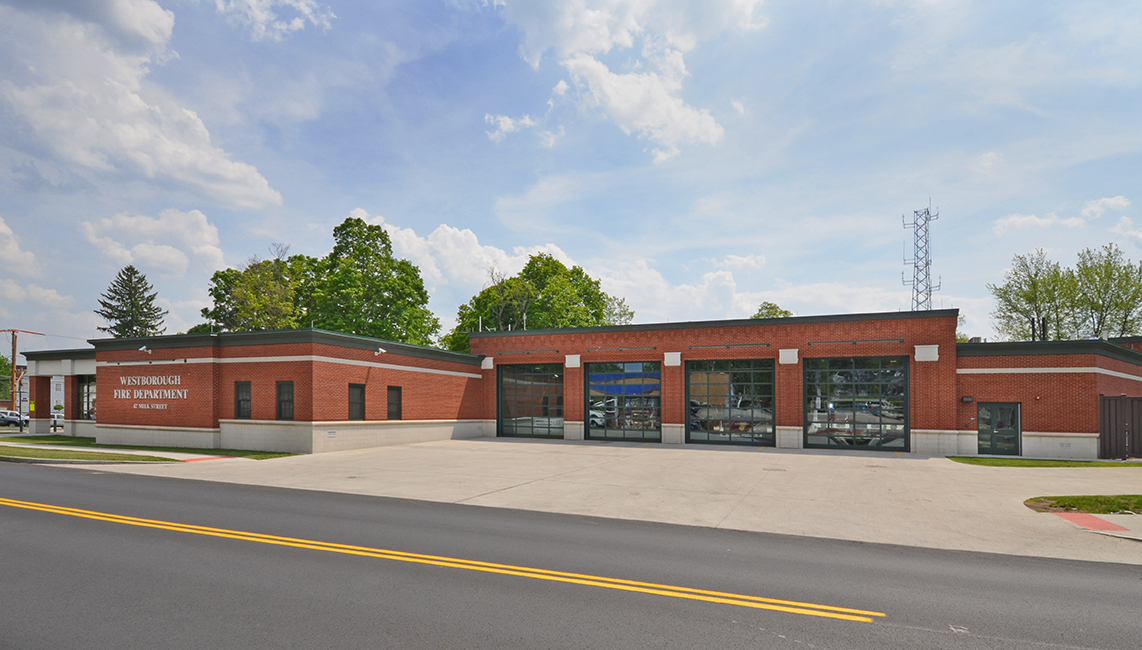 The new fire station was 15 years in the making, with plans revised and votes revisited. Voters at the October 2012 special town meeting authorized $11.2 million for the project. In August 2013, the town awarded an $8.2 million construction contract to G&R Construction, and ground was broken for the project in September 2013.

The new station has eight double-deep bays for trucks, as well as proper storage space for equipment such as air tanks. Mr. Malloy, Town Manager, estimates the work is 9 percent under budget.
"The new fire station is a great project that will meet the needs of the town of Westboro for decades to come," Town Manger James Malloy said in announcing the opening of the station. "The architect, owner's project manager and Municipal Building Committee worked with the Fire Department to design a very functional and efficient building." 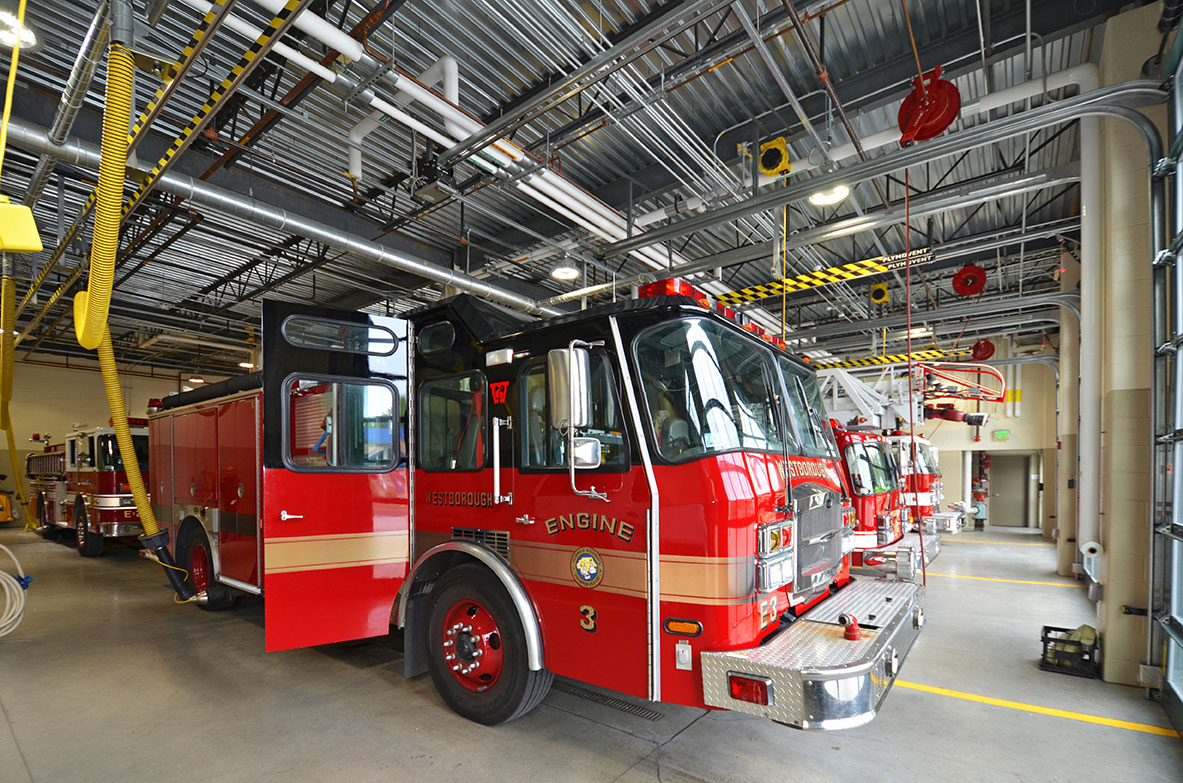 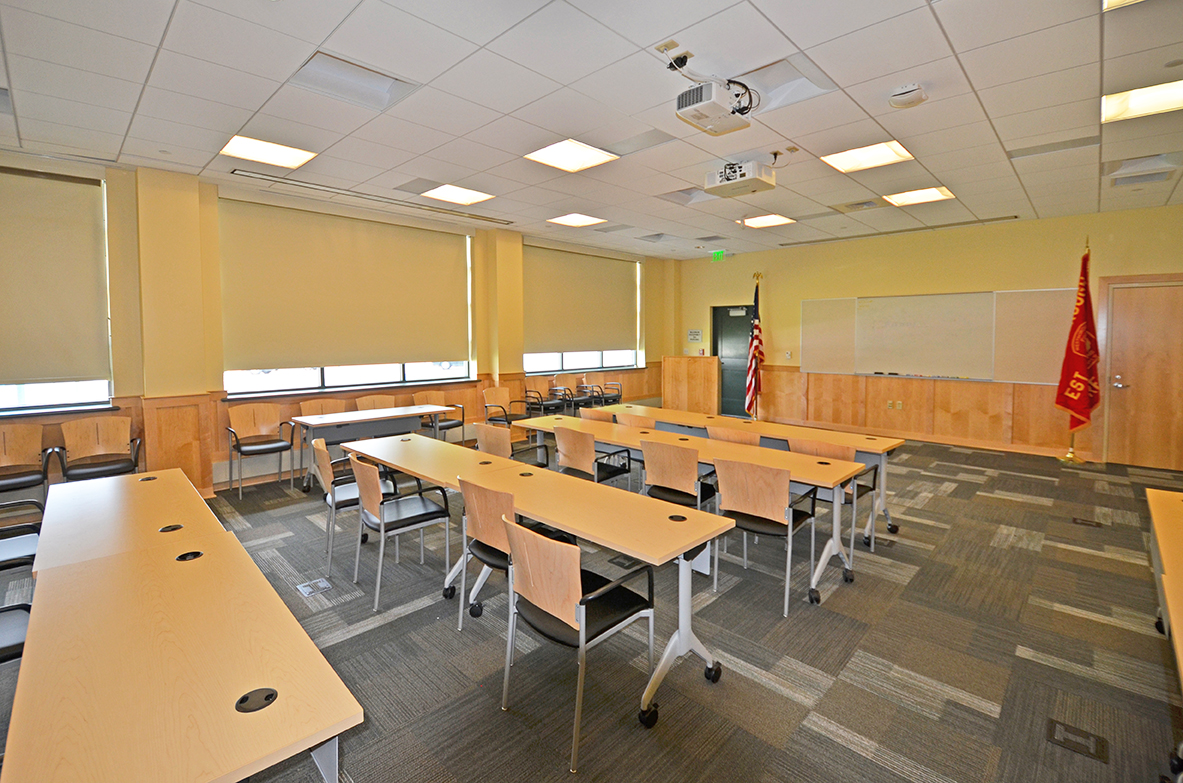 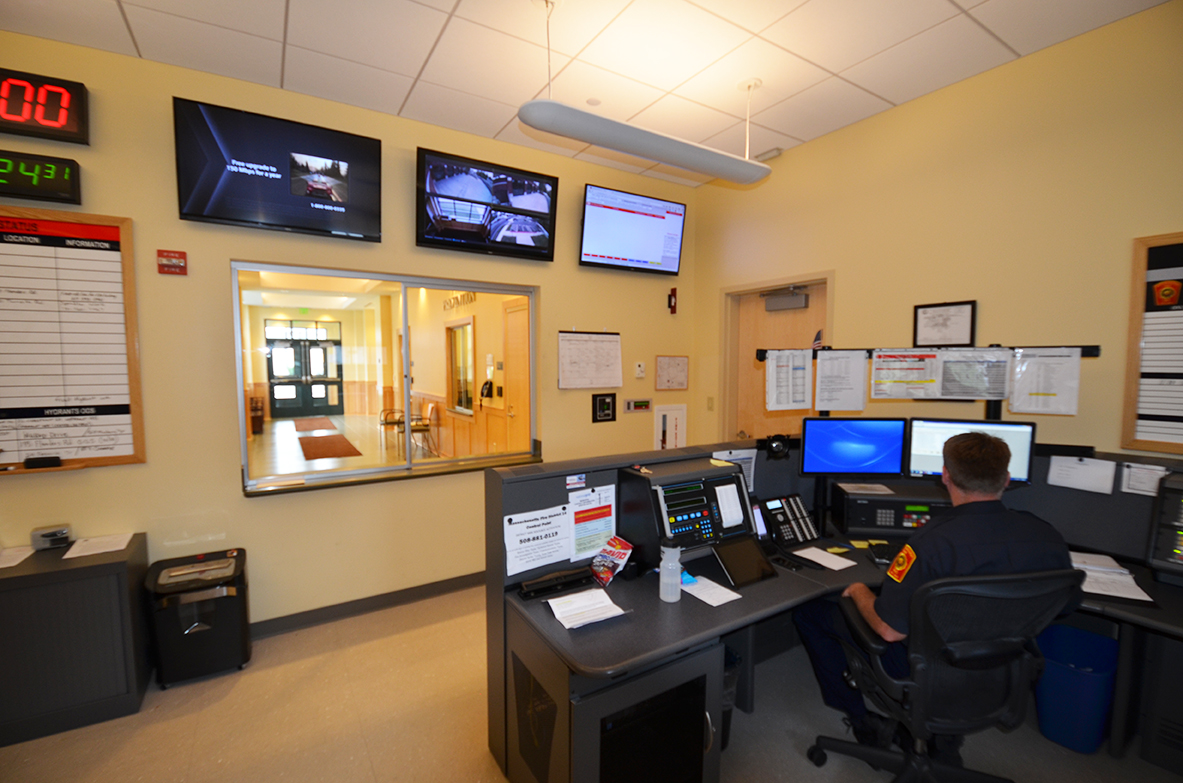 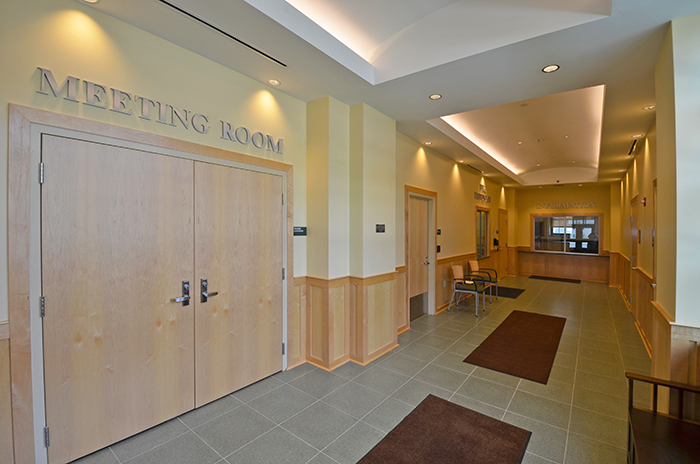