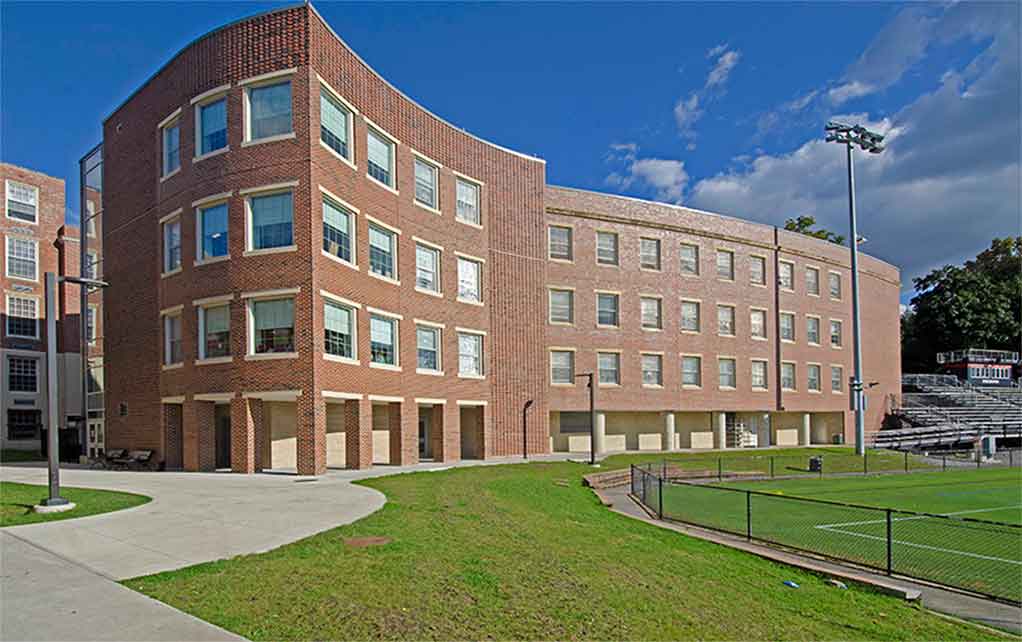 The core program components of Phase II from the Master Plan include: 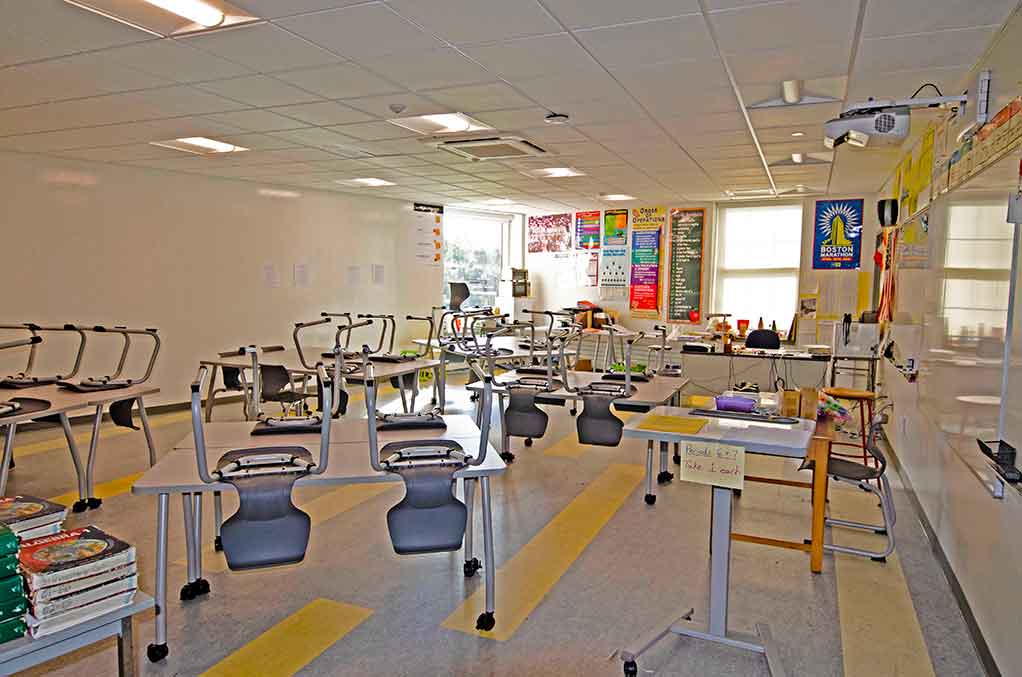 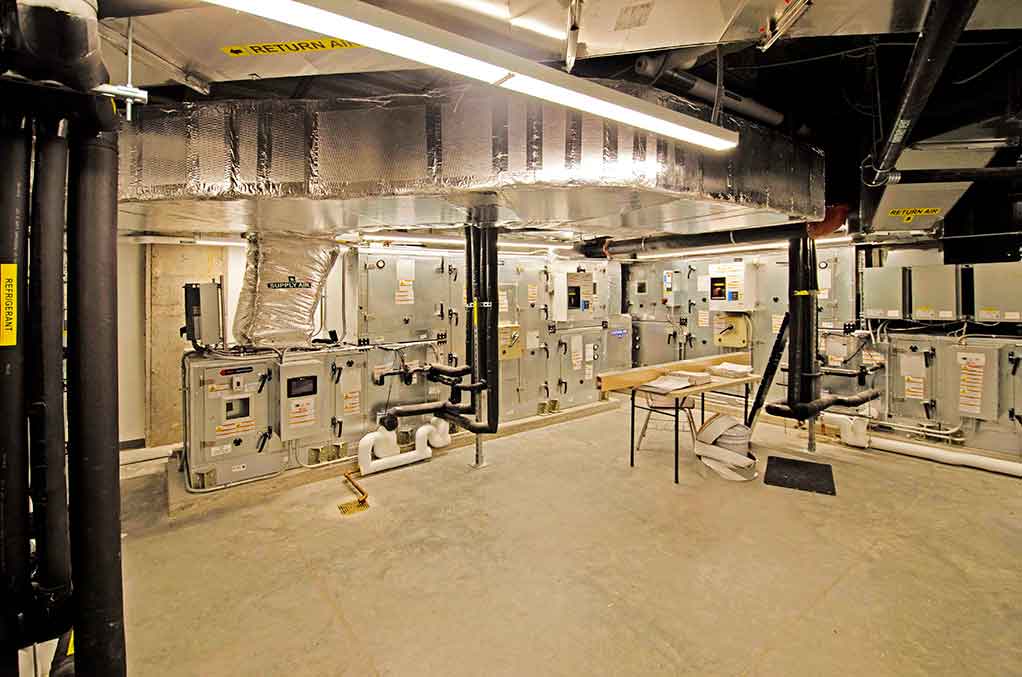