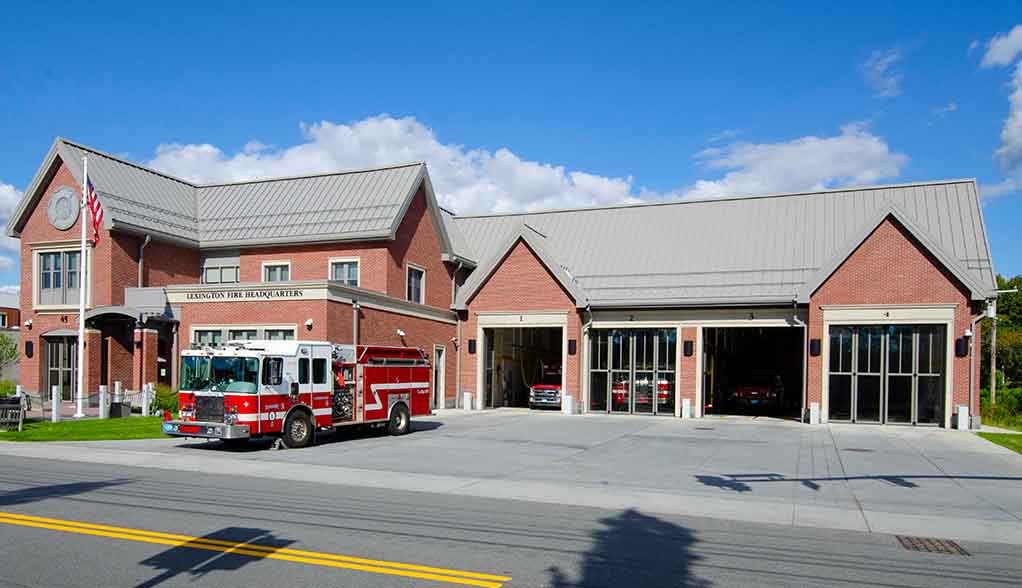 At more than 28,000 square feet, the new Lexington Fire Station is much bigger than the previous building. it’s energy efficient design with geo-thermal heat and LED lighting. The station houses Engine 2, Ladder 5, Emergency Care Ambulance 8 and a District Supervisor, who oversees other fire stations. After walking through the front entrance, members of the public can view an antique fire truck, as well as other historic memorabilia. On the right is a large, open training room which can also serve as an emergency operations center. At the old station,

The new headquarters better protects firefighters from the dangerous chemicals in an actual blaze, Fire Chief Sencabaugh said. The first floor houses a complete decontamination room, where they can go immediately after returning to the building. It will have special showers and area to wash gear. This way, soot from fires won’t be brought into the station proper, because that soot could contain harmful carcinogens, he said. Gear will also be stored in a special room, with a separate ventilation system, to keep toxins out of the air.

The rear of the building houses a three story training tower. It's designed to provide full scale practice for firefighters. Using the windows on the tower, they are able to train with full ladders and learn how to bail out of structures before rappelling down walls. A mezzanine adjacent to the garage is filled with other training props, such as sledge hammers and axes to simulate forcibly opening doors in a real emergency. There will also be movable walls, allows instructors to customize the scenarios that the trainees are put in.

“It’s really going to benefit the firefighters to be able to do very realistic, hands-on training,” Chief Sencabaugh said.
It's a state-of-the-art training room in the station’s first floor. Previously, the fire department’s training room was always shared with another space, requiring furniture rearrangement just to make the space fit everyone. Now, this dedicated training room will be able to fit 35 people, he said.

"Some buildings look great but aren't functional. This one is,” Ford said. “It's definitely mproves the morale of the team. It's tough, you're here for 24 hours with 10 people. This building will allow them to separate and get their own personal space, but when they want to come together it'll be easy."

Down the main hallway, past doors meant to section off the public, is an IT room and separate offices each for the fire inspector, paramedics, assistant chief for fire prevention, the lieutenants, and the captains.

In the old building "Everything was very tight, you didn't have any extra space. We had water problems in the basement, the attic was unusable, notoriously up and down heating and cooling systems.

A special folding wall separates the living room from the kitchen and dining room, allowing the space to host a large gathering or multiple small groups. A dining table able to seat 20 people will be brought in soon. The high-end kitchen is ADA compliant, with space for plenty to cook and store food in the fridge or cabinets. The new building will make Lexinton’s first responders safer and better equipped to handle any situation. 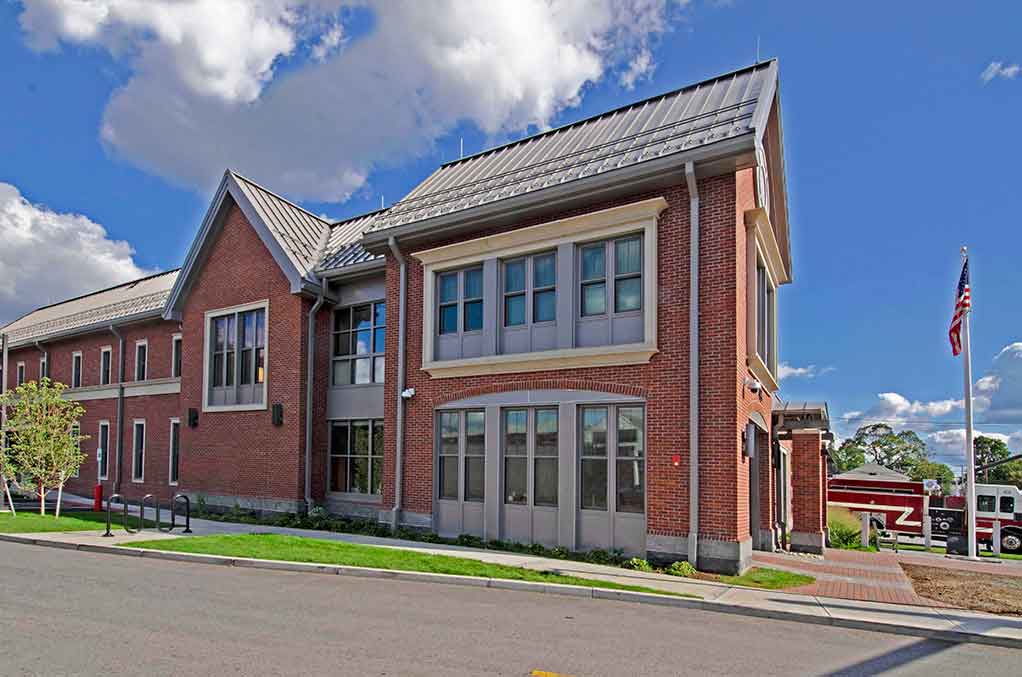 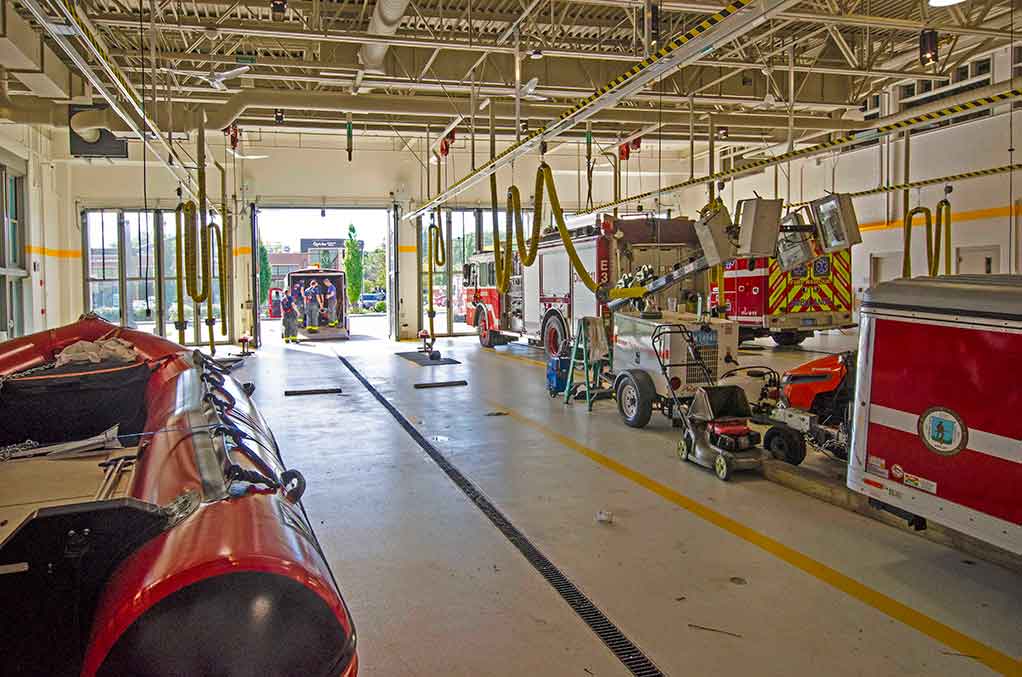 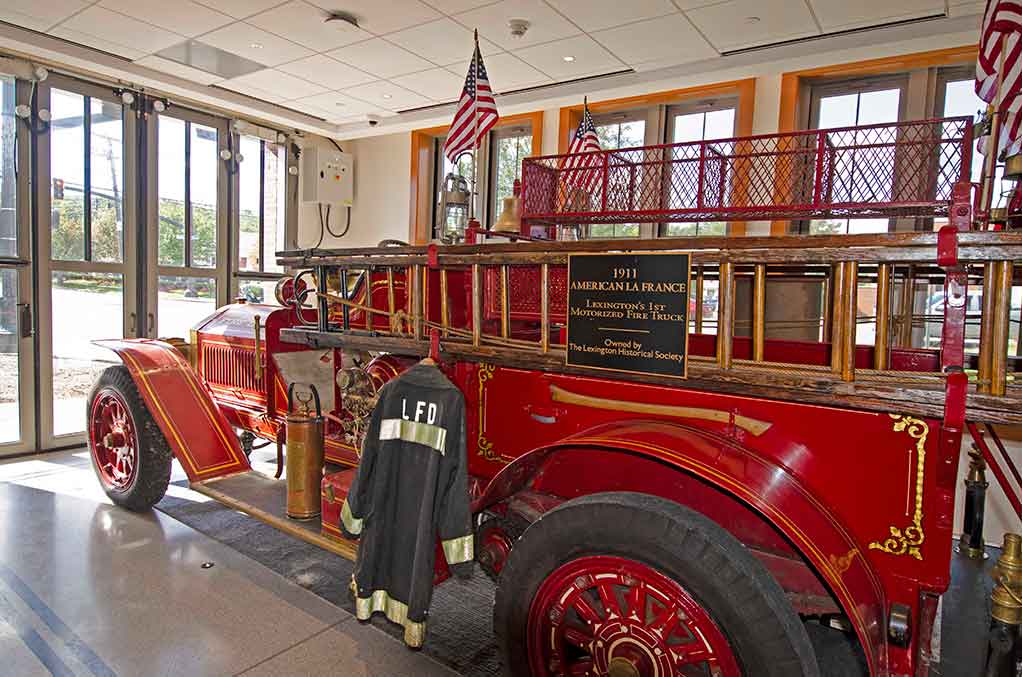 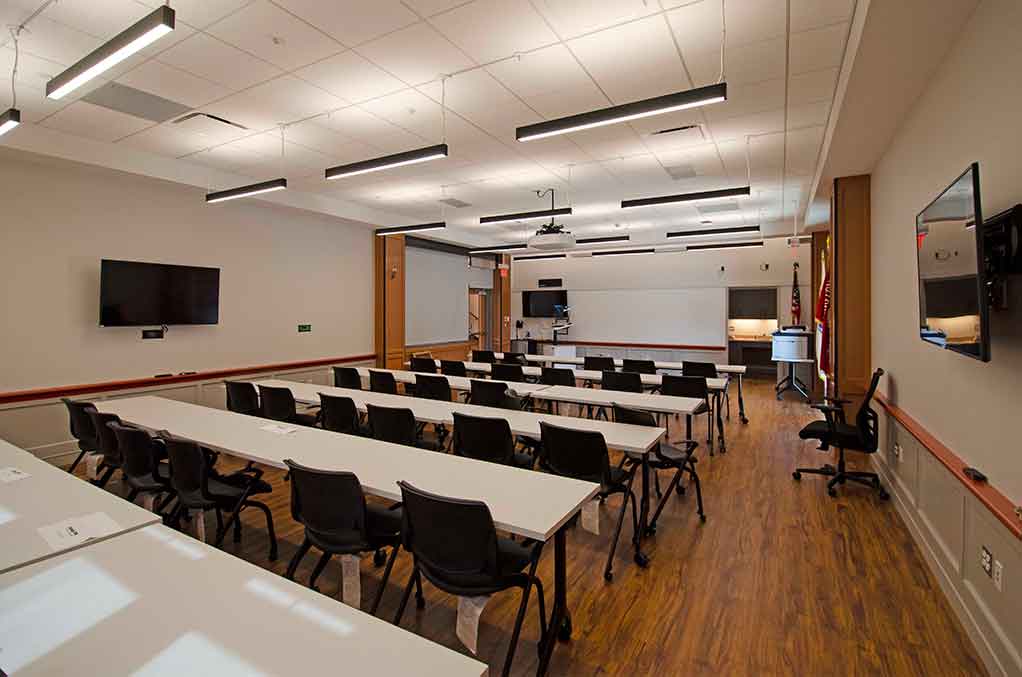 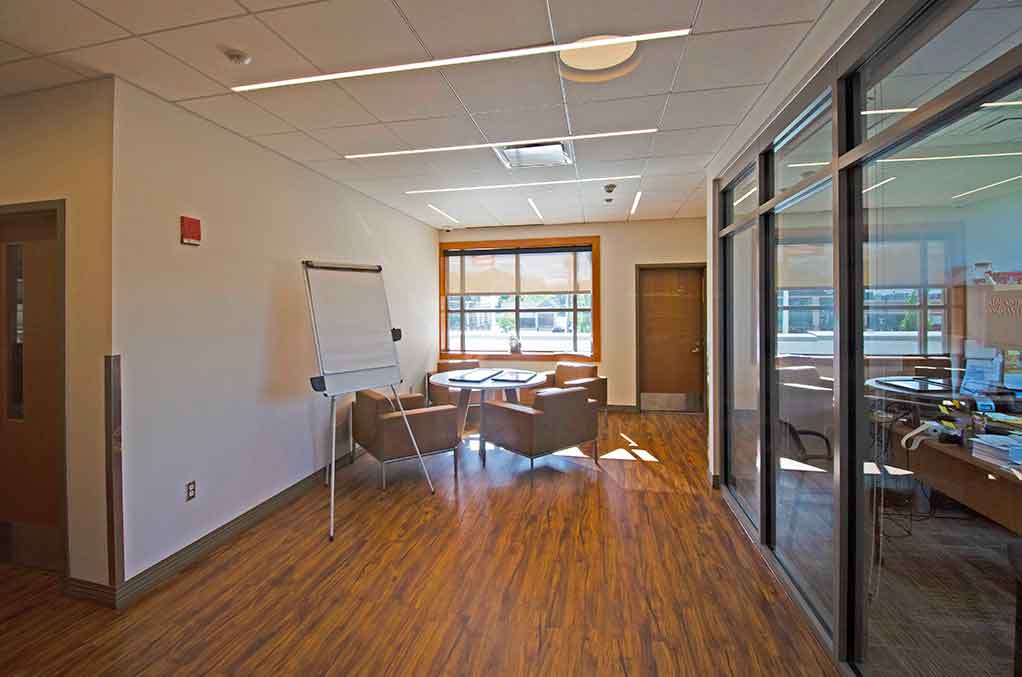 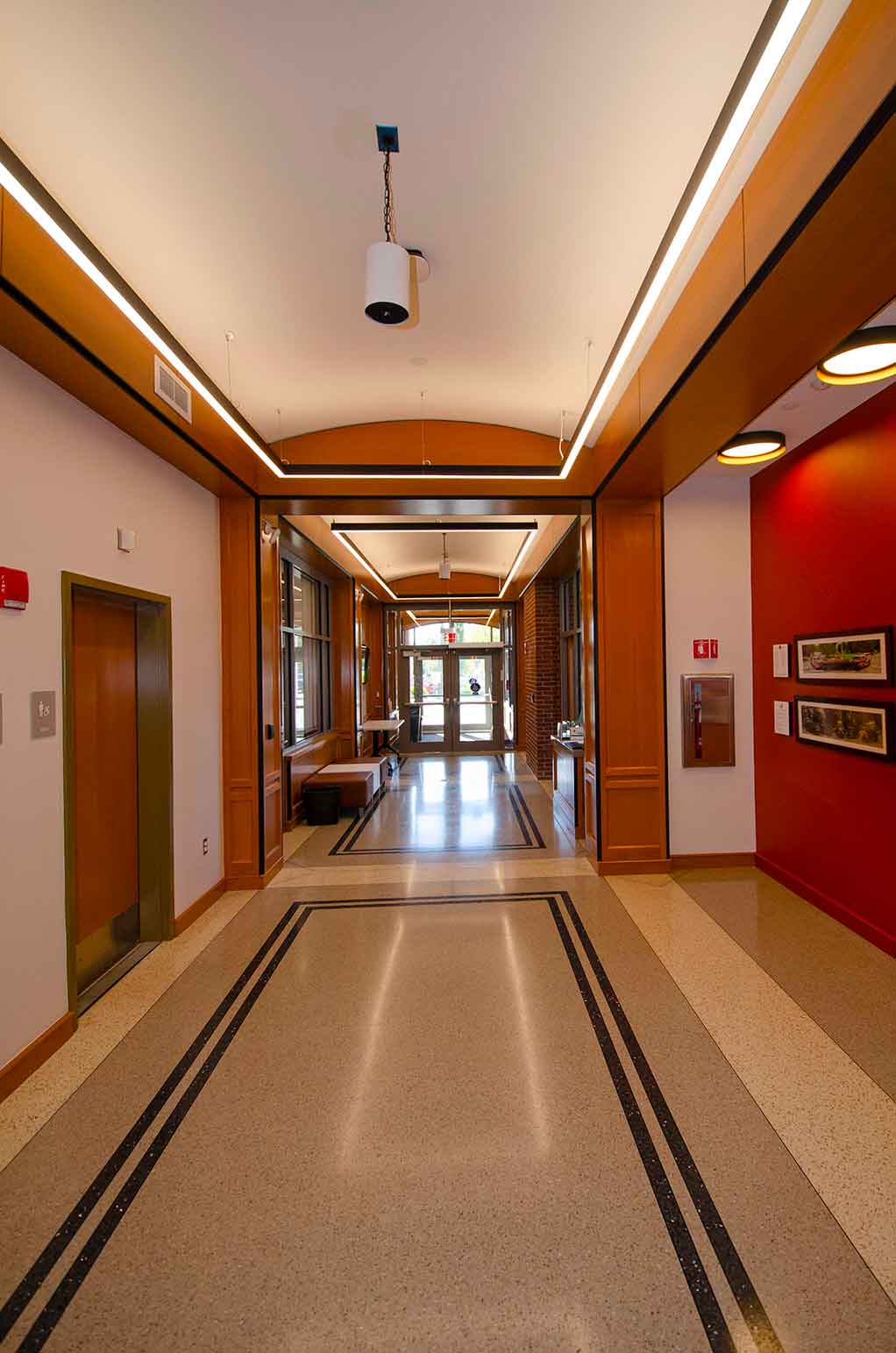