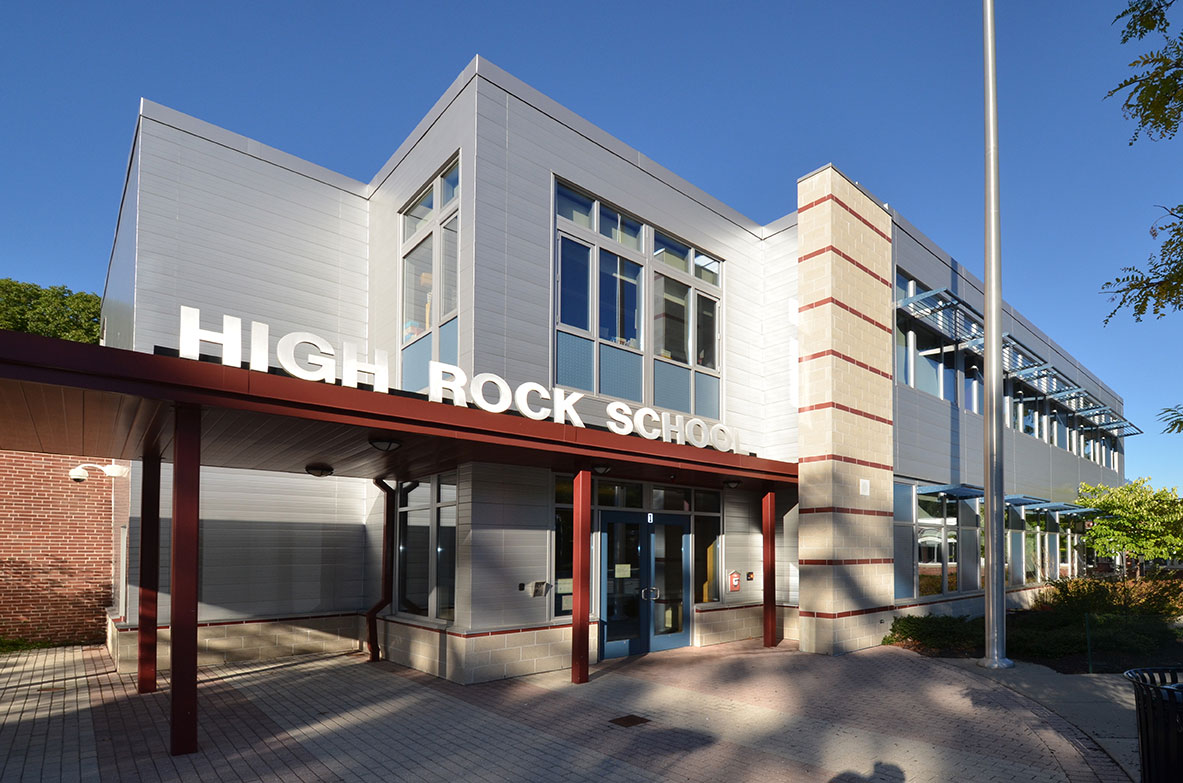 A former elementary school building, has been completely renovated, expanded, and will provide a state-of-the-art facility for the 6th grade students and staff. This new building will address the overcrowding problem at the middle school level.

"I think the building is fantastic, it’s beautiful with the natural light and the flow.”
Jessica Downey, Principle High Rock School

The school is divided into three parts: an east wing, a west wing and the central core. In the central core, there’s a Media Center equipped with the same systems as the recently renovated high school. The gymnasium, which has been lengthened, features several basketball hoops, climbing ropes and a stage.

There will be five classroom clusters in the school, Popper noted, with four classrooms per cluster. Each cluster will have a room designated for special education. Clusters are located in the lower level of the central core and in the floor above the administration offices. There are also two clusters in the west wing and one in the east wing. source: WickedLocal 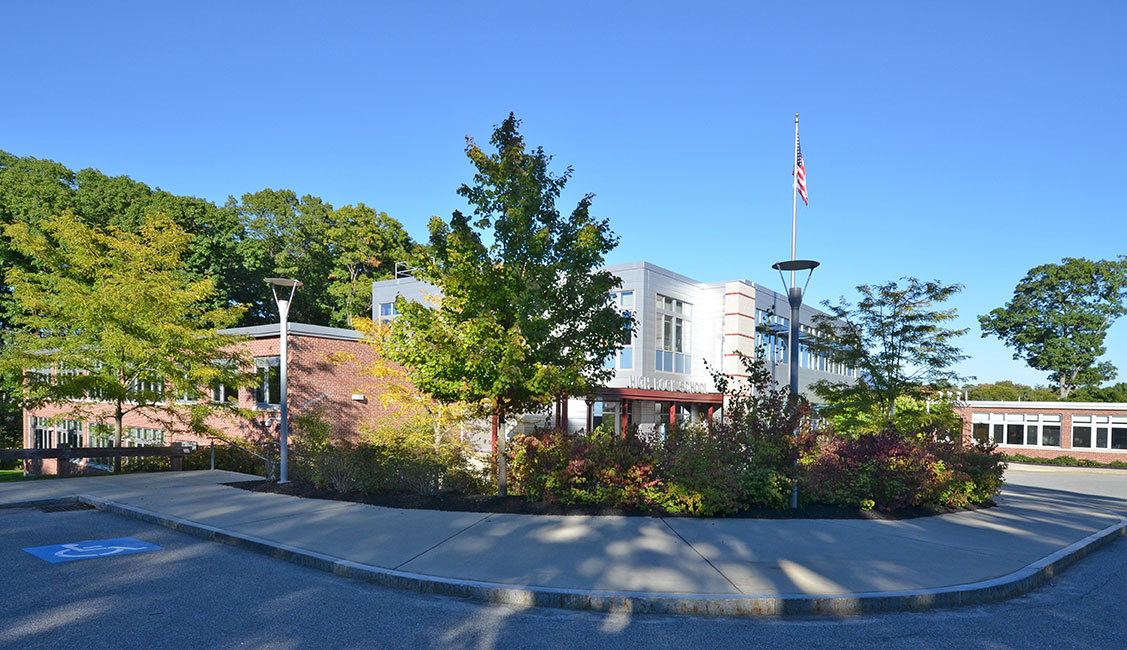 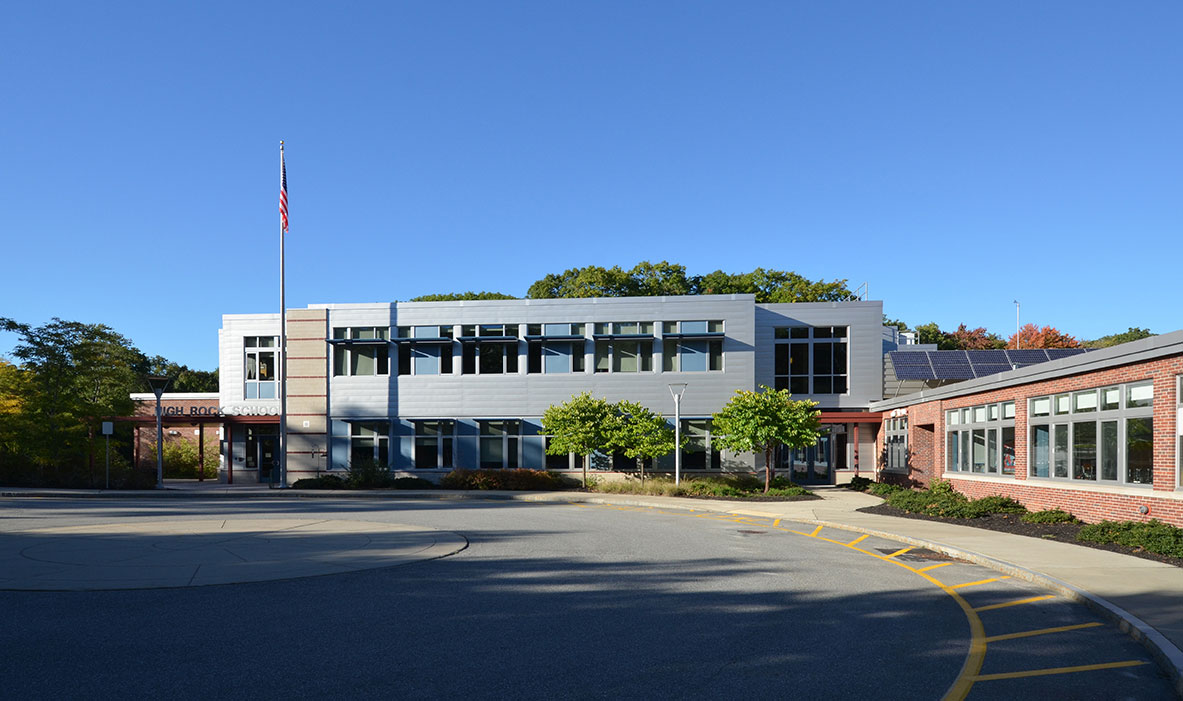 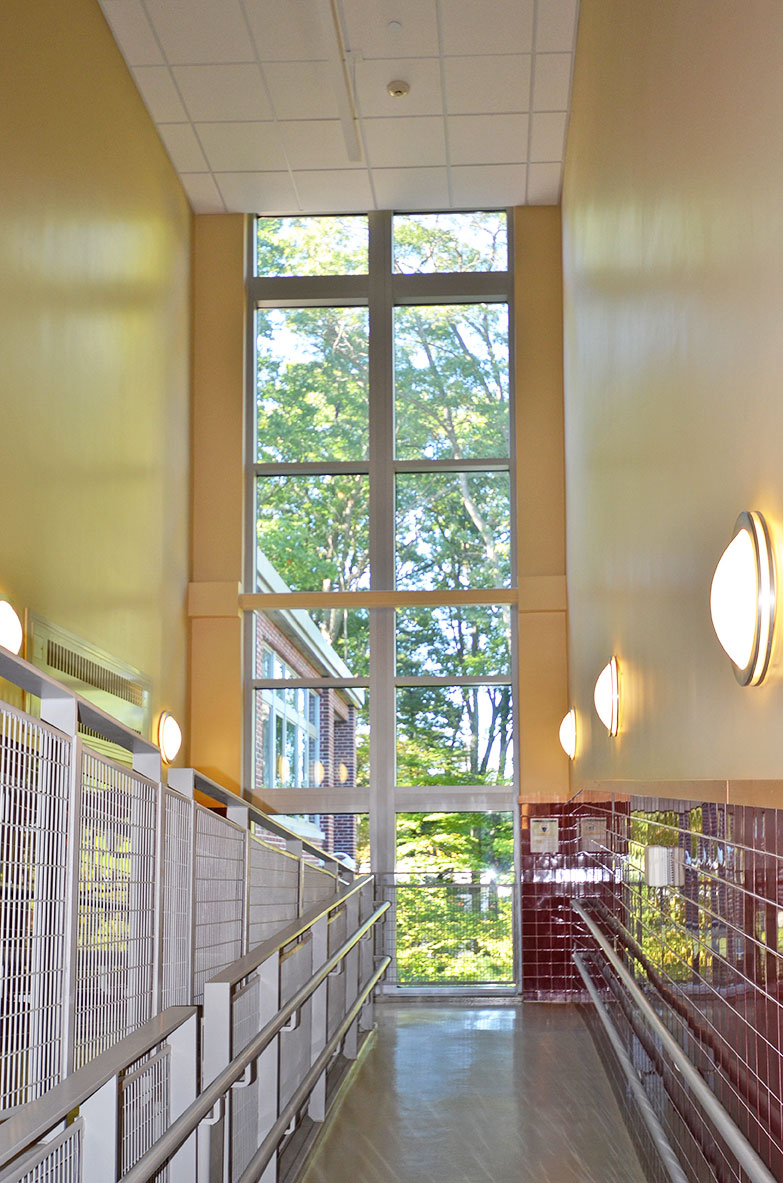 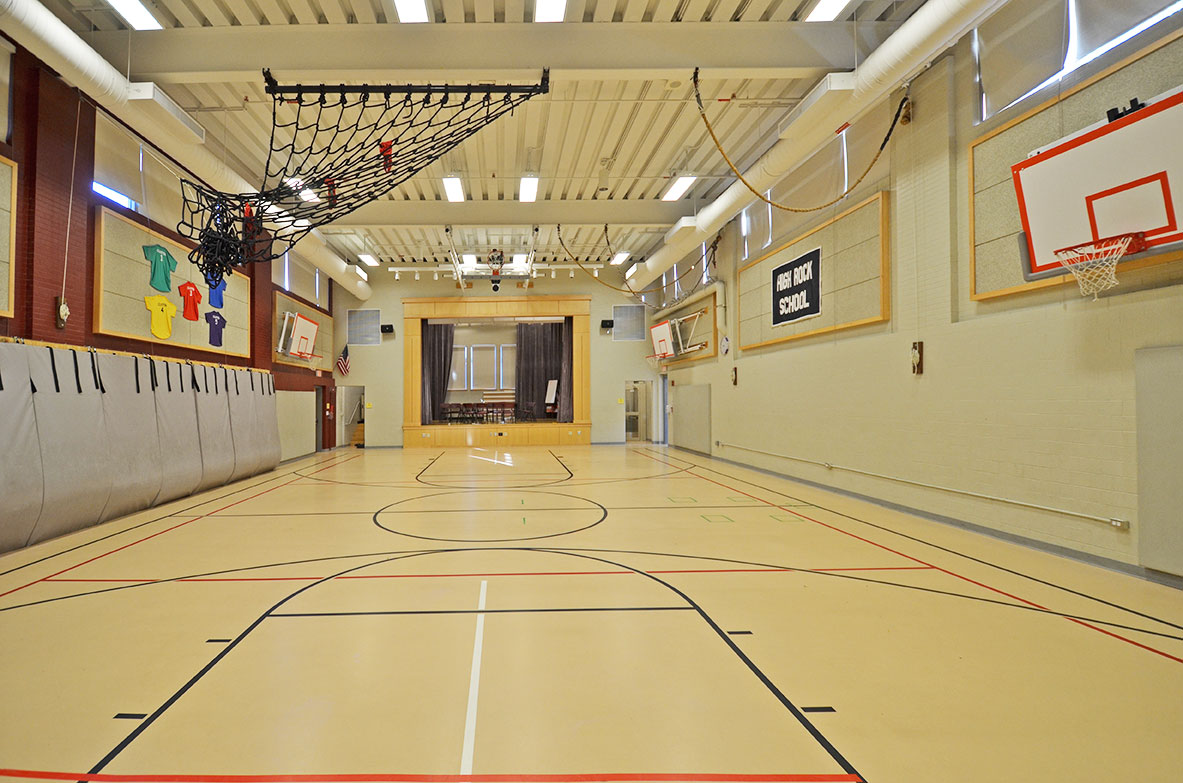 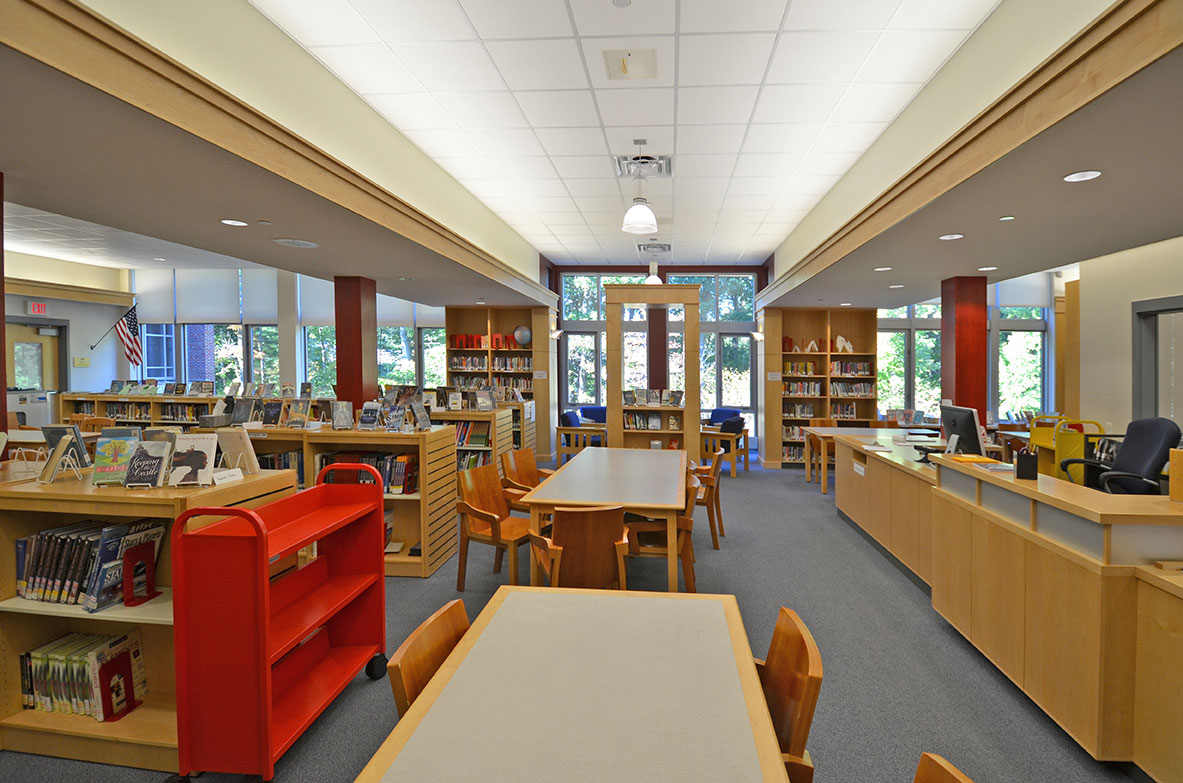 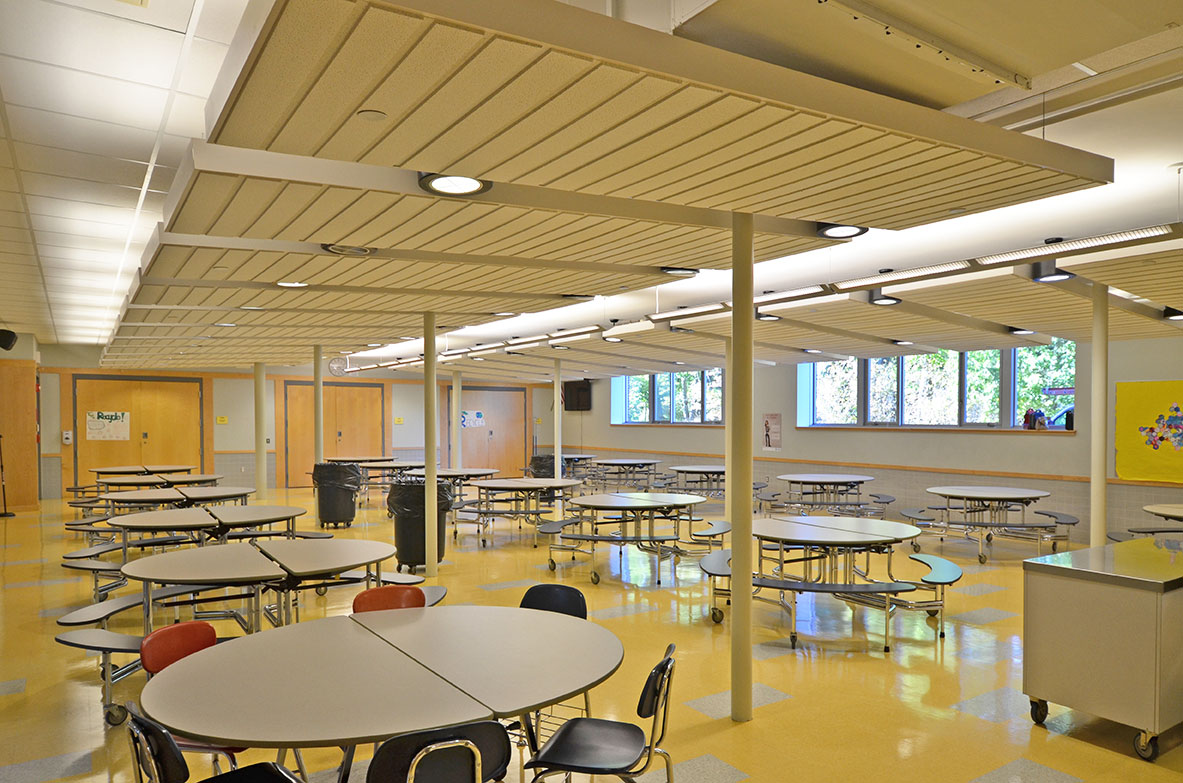 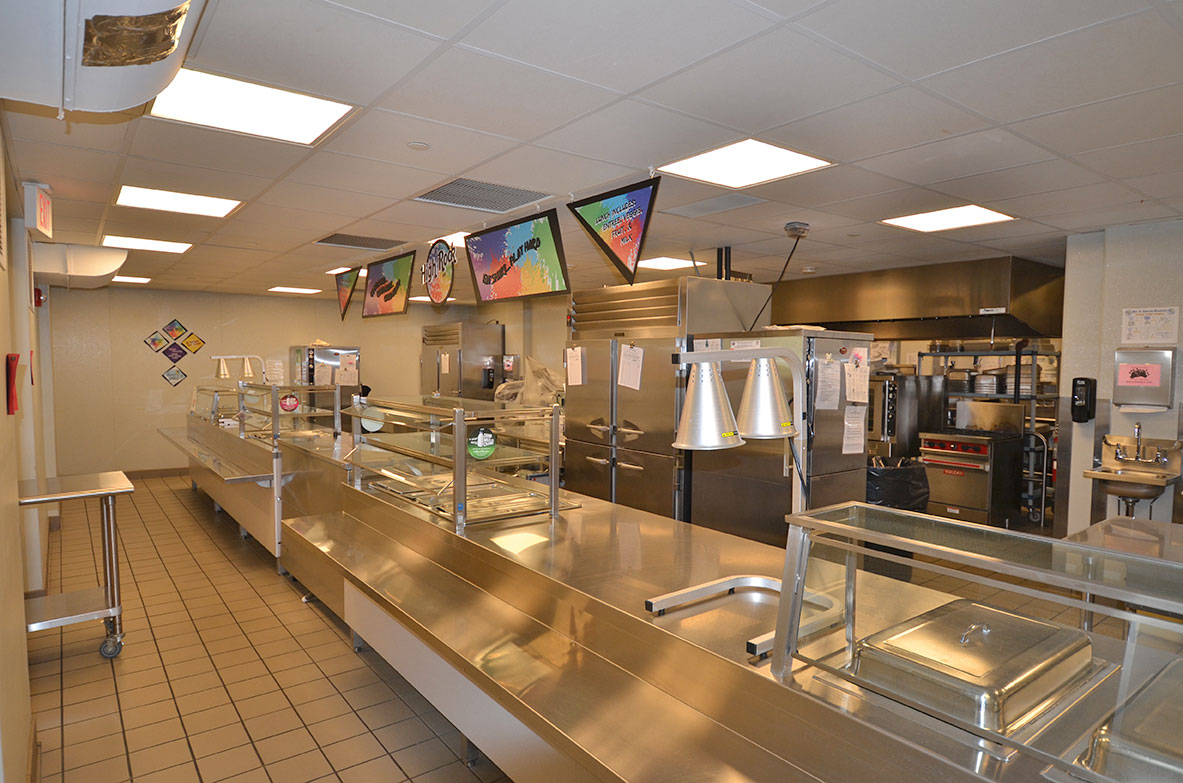 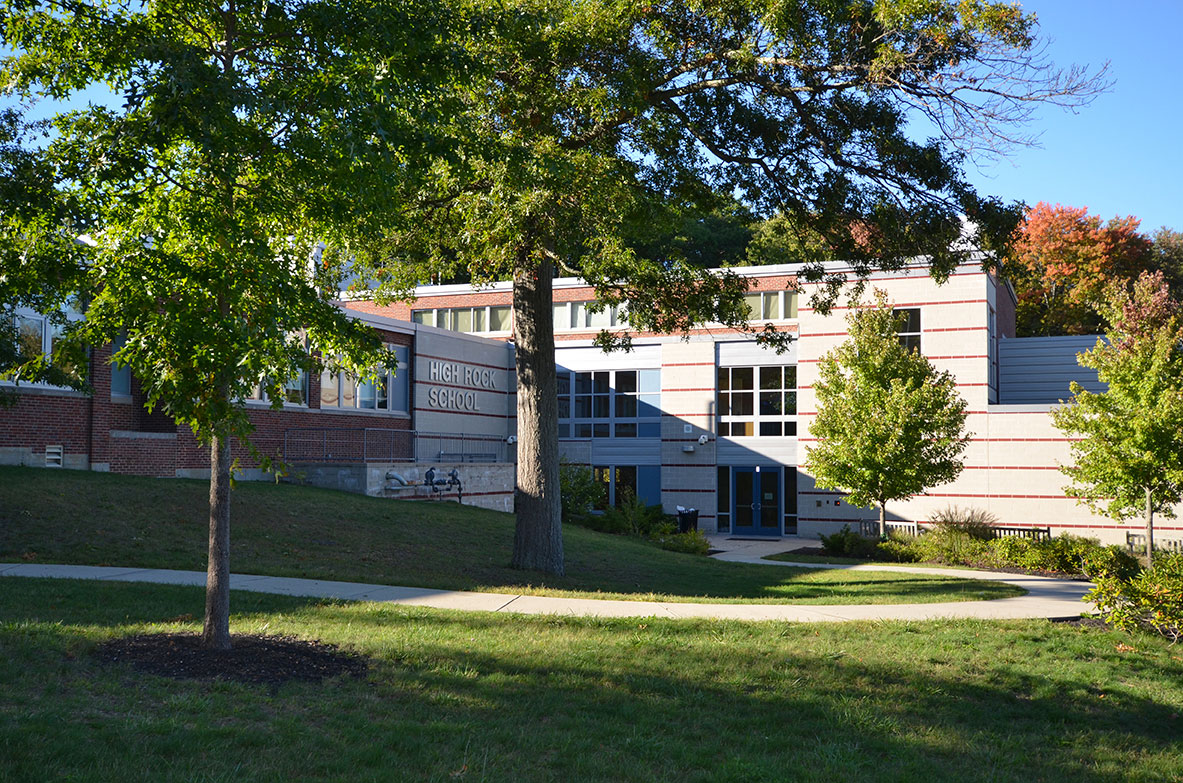 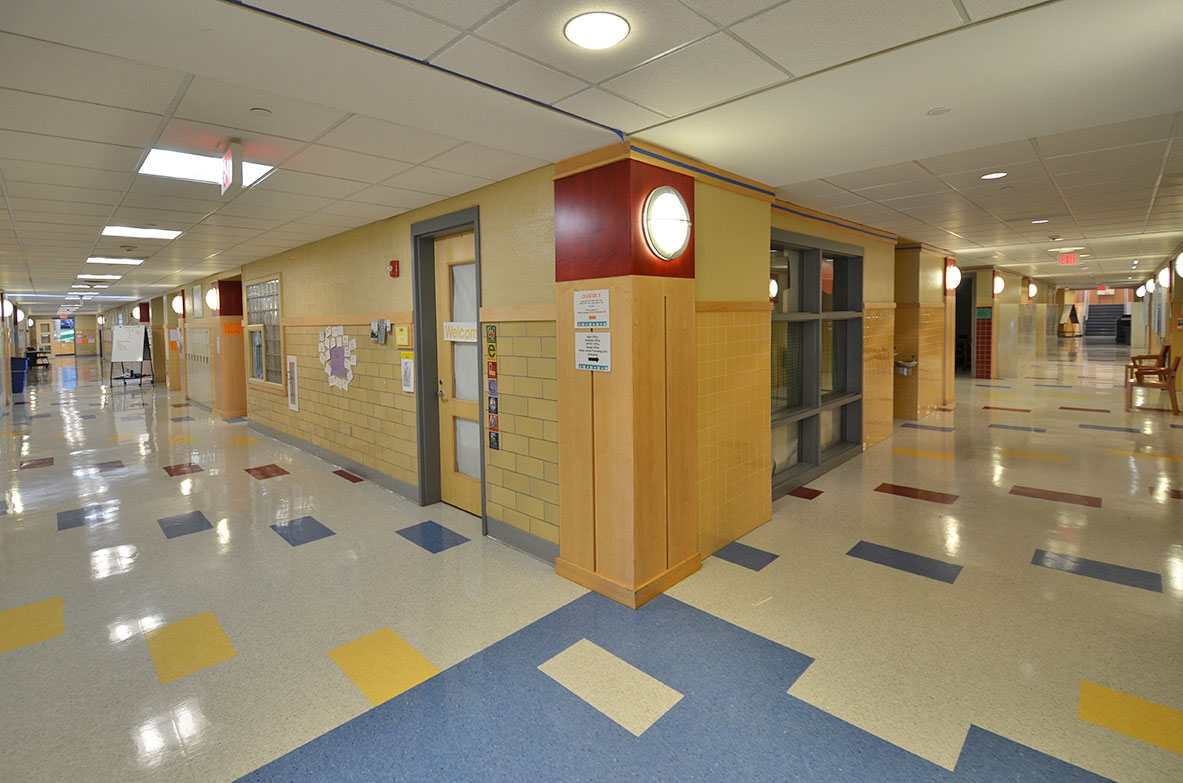 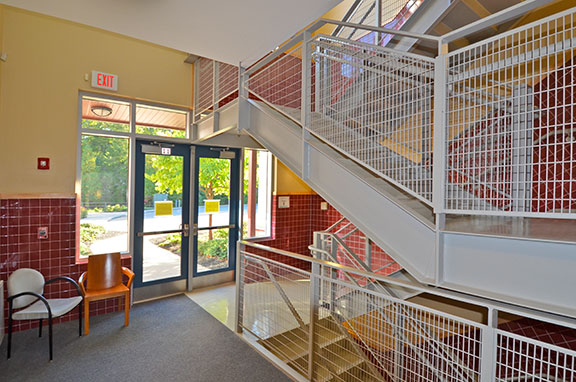