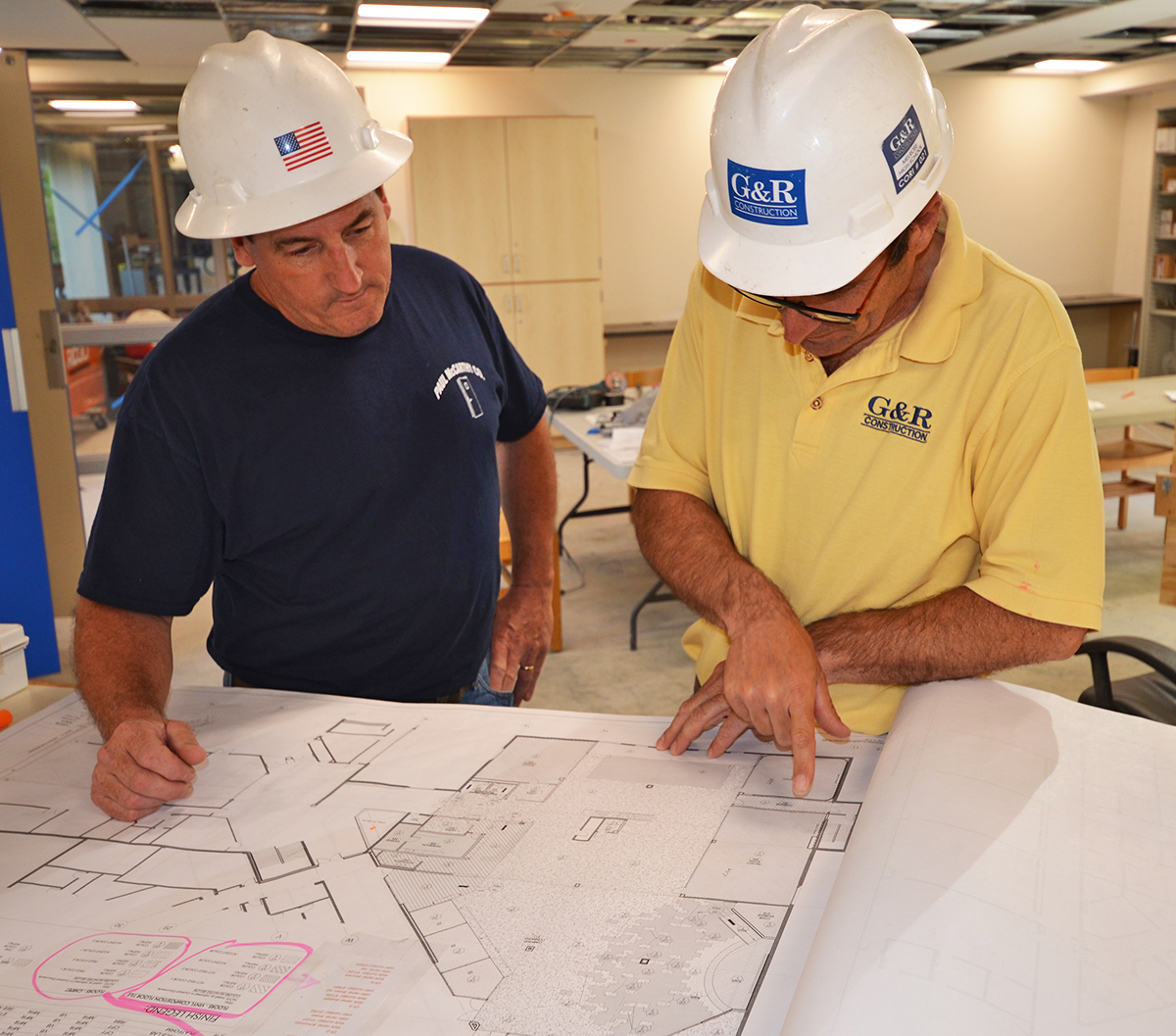 G&R Construction, Inc. was established in the spring of 1962 by Gil and Roland Morel. What was once a small organization created by two brothers to support their families has grown into one of the most respected firms in our industry.

Gil and Roland laid the foundation through hard work and a sense of ownership and pride of workmanship on each and every project displaying the G&R seal.

The next generation leadership has continued to building the legacy. Robert J. Morel, President, is living up to the high standard set by his father. The third generation is actively working in the field in their grandfathers' footsteps.

Inspired by the lessons learned and taught by the “founding fathers”, G&R has completed projects of all sizes and levels of difficulty. Performing most work with our own forces, including an in-house site division, has allowed G&R to better control the pace and quality of each project.

G&R is proud not only of the growth the company is experiencing, but the manner in which it is being achieved.